At the end of 2021, our staff made their predictions on how 2022 was going to go. The year flew by but here we are! Now that 2022 is wrapping up, let’s look back and see just how right they were…

Superbowl Winner? We had a little competition when it came to predicting the Super Bowl winner for 2022. Predictions included the Eagles and Packers, and that a team who has never won before will take the NFL Championship title. The big game came down to the Los Angeles Rams and the Cincinnati Bengals with the Rams taking the win. The Rams previously won in 2000 so it looks like our staff missed this one!

World Series Winner? Similarly, our staff seemed divided on the World Series. It got a little heated when it came down between the Boston Red Sox and the Yankees. Don’t worry there were no casualties in our office over this one. Another strike out here, the Houston Astros ended up taking the championship against the Philadelphia Phillies.

Stanley Cup Winner? Our resident Canadian was very proud to predict that the Toronto Maple Leafs will finally win the Stanley Cup! Unfortunately for Amanda, the Stanley Cup Champions were stateside with the Colorado Avalanche taking the win.

Future Fashion? We had some fashion predictions come up including that bell bottoms and Go-Go boots will make a return and that clogs will become more popular than Crocs. Bell bottoms may have made a comeback with Gen-Z but it seems Go-Go boots and clogs remained “uncool”. We’ll give the staff 2 out of 3 on this one.

Are we shore? When it comes to the entertainment industry, the prediction that topped our inbox was that Pauly Shore will make a comeback and get an actor of the year. As much as our staff would have loved to see Pauly win, it looks like this one went to Will Smith.

Changes coming? Other predictions included that gasoline would reach $6 a gallon, bitcoin will exceed $100K/share, and the world will be looking for a space dump to dispose of old car batteries. Our staff got a bit closer with this one! While we didn’t quite see $6 gas here in the Northeast, gas did reach $6.43 in California at its peak. However, bitcoin was only $70k/share at its highest and we have yet to begin our search for a space dump.

Shadow or No Shadow? Our staff is predicting that Punxsutawney Phil will NOT see his shadow in 2022. Wrong again! Unfortunately for us here in the Northeast, Phil did see his shadow and made his own prediction that winter would go long this year.

However, Phil may want to warn his hamster cousins as another prediction was that cars powered by genetically enhanced hamsters running on hamster wheels are brought out to the market and begin selling like gangbusters. The resulting spike in hamster supply sales necessary for automobiles results in Auto-Zone and Petco merging forces to become Auto-Pet.  This prediction was pretty far out there. As cool as hamster-powered cars sound, unfortunately, this one did not come to fruition.

That seems unlikely but we are hopeful with our last prediction for 2022 being that we will never say the word pandemic again! We’d love to be able to say this one was true but the word pandemic was certainly still in the air in 2022. From monkeypox to new strains of Covid… we weren’t quite able to shake this one. Let’s hope this one comes true in 2023.

It’s a good thing we are good at insurance because our future-telling skills seem to be off. Here is to 2023! Happy New Year! 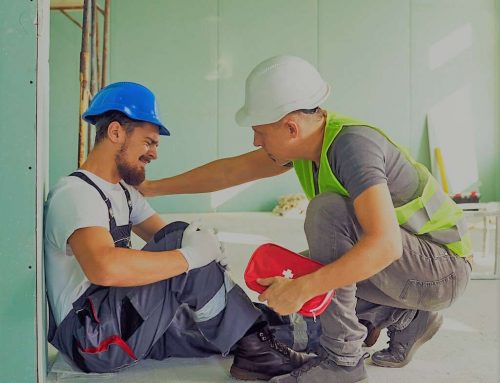 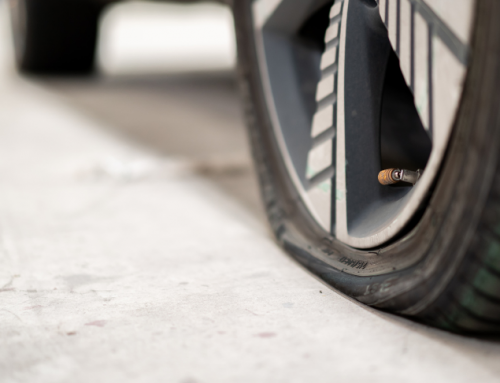 How to Change a Flat Tire

How to Change a Flat Tire 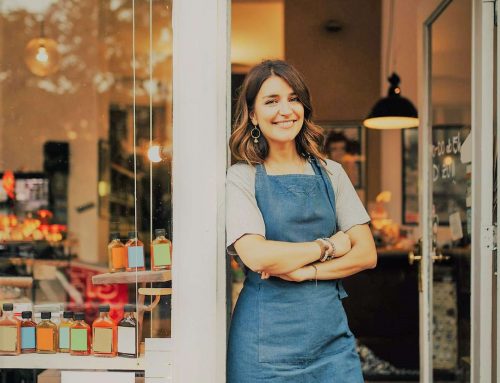 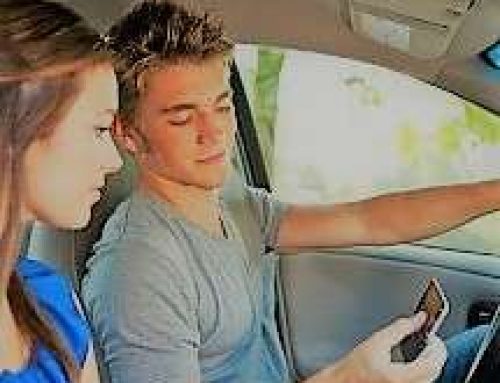 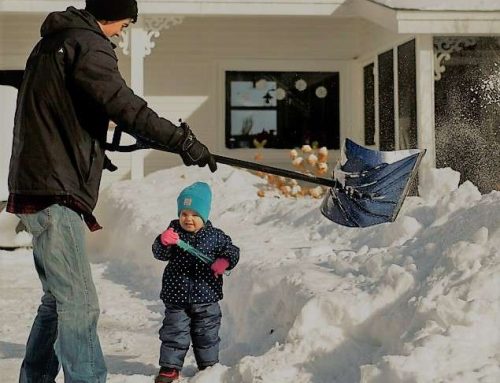